Baman is an independant project studying the use of 2D artistic techniques and integrating them in a 3D pipeline.

Limbs, the cape, the spine and head have IK controls with stretch, where mass can either be conserved or not.

The cape is driven with IK controls but has addition nCloth physics for automatic collision with the body and arbritrary objects.

A 3 frame looping noise distortion is used to create the wobbly effect similar to Ed Edd and Eddy.

The eyes, mouth and belly can all be flipped horizontally with a transition if needed.

Glove spikes will always be visible, facing the camera. The belt is a separate cylinder that will face the camera within limits, it is later composited on to the rest with the NukeX composition.

Ears and belly have jiggle physics that can be exaggerated or disabled with interpolation.

Eyes can either be manually defined with 8 individual controls per eye, which can turn each point to a sharp corner, or they can be controlled using a 3 dimensional control to transition between 3 predefined shapes.

The character and style reference are taken from Lindsey and Alex Small-Butera's animation series, "Baman and Piderman"

After Key and Peele finished their Comedy Central show, I approached them with a pitch for a low budget facial motion-capture driven cartoon show. Below are several different visual directions the show could have been taken in, these are quick 2D mock-ups made with the intention of eventually recreating a similar style using 3D rigs driven by motion capture.

The general idea was that all characters would be floating heads, and the series revolves around two main head rigs designed to look like Key and Peele, with various props, wigs and texture changes. A lot of these ideas came out of my Baman project, especially driving secondary animation automatically through scripts. The more automation the better, as it would allow us to produce more episodes quickly, with the spot light remaining on the humour. 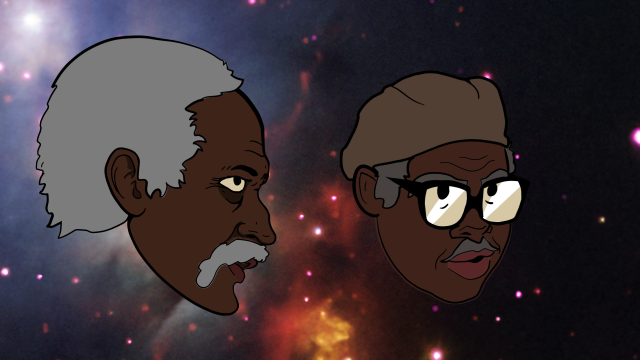 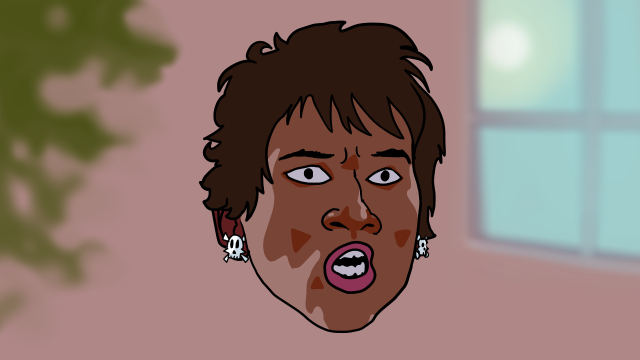 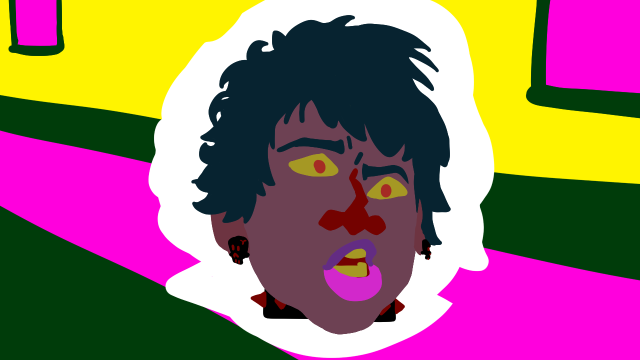 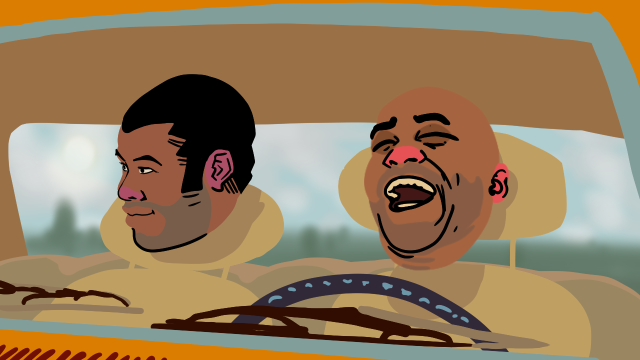 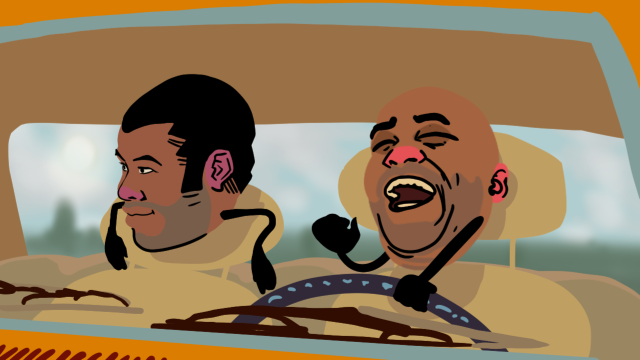 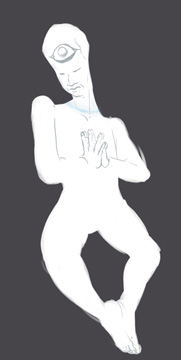 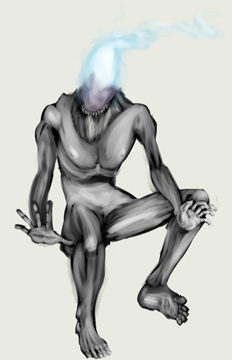 Soul food is a five person group game project made for the 'My First Game Jam' where my role was as the animator and additional programming.

Rocks is a six person group animation project. My role included storyboarding, camera animation, character design, contributions to the story and pacing, designing the colour script, creating the complete animatic and all of the animation after the 25 second mark.

Kill the King was a five person programming project where we created a game from scratch with SDL, C++ and organised code with BZR.

My role was mainly programming animation systems, as well as bits and pieces here and there. My main achievements were creating the sprite animation system, translation of objects with interpolation that had multiple easing types, and smooth camera scrolling and smoothing

This educational comedy video was written and recorded within a couple of hours, then quickly animated in under a day. 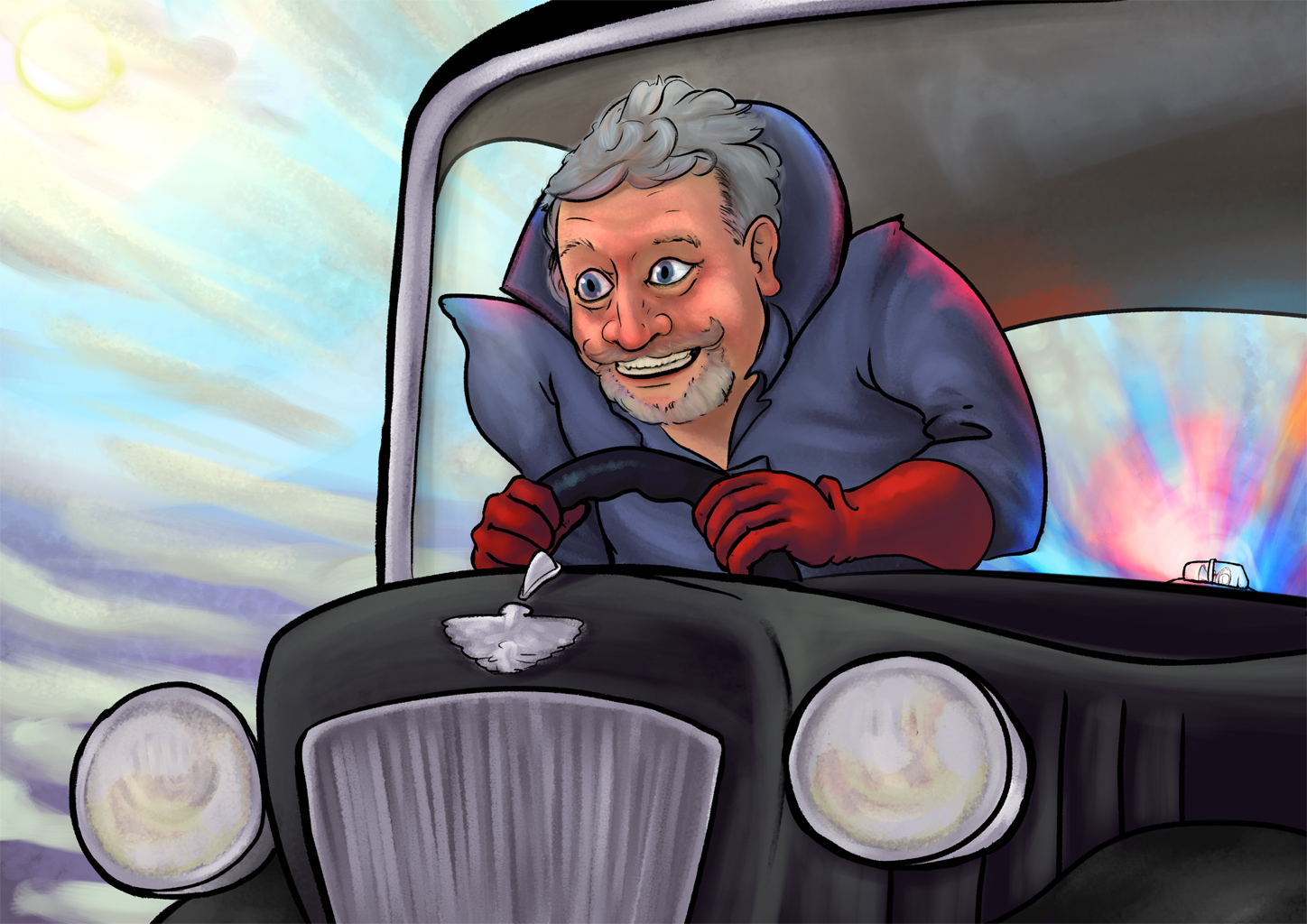